That day has finally arrived.

After years of controversy around the 996 working schedule, the Chinese government decided to stop it by strictly applying the current regulations about working time.

While employees are rejoicing over this, companies will now have to be careful about how they manage their employees’ workloads and will have to follow more regulations to protect the well-being of workers.

In the article, we want to introduce what the 996 working schedule means and the reasons behind its abolition.

What is the 996 working schedule in China?

The 996 working hour system, used by some companies in the People’s Republic of China, is a work schedule.

It gets its name from the fact that employees must work from 9:00 a.m. to 9:00 p.m. six days a week, for a total of 72 hours per week.  This arrangement has been accepted as the official work schedule of many Chinese tech enterprises.

Many founders in China always highlighted that working overtime is what helps companies to achieve high levels of growth.

Most tech businesses in China encouraged their employees to work long hours in an effort to promote more growth.

This kind of practice by companies has created a stir over the years.

In 2019, a group of Chinese programmers created a project on Github with the acronym 996.ICU. This means, “Work by ‘996’, sick in ICU”, to highlight the fact that working with these hours increases the risk of ending up in the intensive care unit.

But up until now, the Chinese government never took a clear position on this subject, and many companies preyed on this.

This practice has deeper roots in the Chinese labor system.

The common practice in China is to work beyond normal working hours, and this practice is viewed positively not only by companies but by society as a whole.

Working more than your normal hours can put you in a good light in the eyes of the company and can lead to job promotions.

This behavior is very different from the Western work culture where the emphasis is on productivity.

Employees who are able to work in a productive way and achieve results without having to work overtime are often rewarded.

But finally the turning point, the 996 work schedule is now strictly prohibited in China

On August 27th, 2021, the Supreme People’s Court of China, which exercises jurisdiction over cases about matters of national importance, and the Ministry of Human Resources and Social Security issued a joint guideline outlining ten common overtime work scenarios and stating that the “996” working schedule is now banned.

Overtime work in several businesses has recently gotten a lot of attention, according to the two departments.

Workers have legal rights to remuneration, rest, and vacation, and employers have a legal obligation to follow the national working hour schedule.

But actually, the labor law already offered indications on working times and overtime in China.

Chapter four of the Labor Law of the People’s Republic of China sets the standard working time at 8 hours per day and not more than 44 hours per week.

The purpose of the government is to create a fair society and more opportunities for everyone to work. That is why, even if before, companies paid employees more if they worked with a 996 schedule, from now on, these same companies will reduce that part paid to the employees, and logically they will have to hire more people to fulfill the same tasks.

The controversy about the 996 work culture has been going on for years and it culminated this year with the deaths of two workers at the company Pinduoduo. One woman died after collapsing while walking home with coworkers at 1:30 a.m., and another employee committed suicide.

The decision of issuing these guidelines was to protect social stability, stating that overtime work would result in labor disputes, disrupting labor relations.

As a result, the two departments placed a high value on this issue and resolved, under the joint guideline, to tighten the procedures for arbitration organs and people’s courts in handling cases.

Chinese labor law has always emphasized the worker more than the company, establishing laws to protect employees. Labor contracts, leaves, and contributions to the national security system are a few of the regulations to protect the worker.

The abolition of 996 culture is only one of the latest acts put into practice by Chinese legislative bodies.

Recently, the government has begun a campaign to curb practices by large companies that leave no room for other companies.

From now on, companies will definitely have to pay even more attention to this, respecting more the private lives of their employees and their general wellness.

Employers will have to be aware of the policies related to employment and HR to avoid risks and potential labor disputes that could destroy the company. 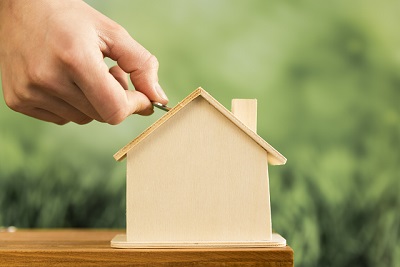 The Impact of Social Security and Housing Fund Interruption on Employees 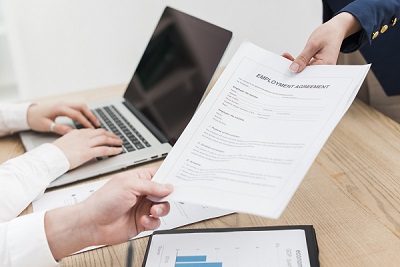 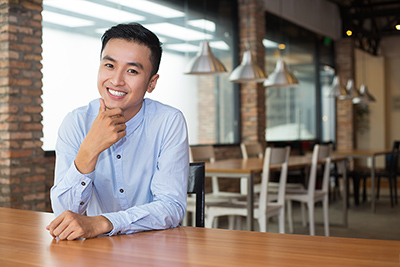