This is the phrase that Jack Ma will have addressed to Wang Jian in 2009 when the latter had proposed the construction of a cloud system 100% owned by Alibaba Group.

And back then, many would probably consider the same, taking into account that technology back then was not as advanced as it is today.

That day in 2009 was only the first step in the evolution of Alibaba Cloud, the leading cloud service provider in China and Southeast Asia and the third-largest in the world.

In this story, I want to talk to you about how vision, resilience, and believing in your means can lead you to excel in your industry. 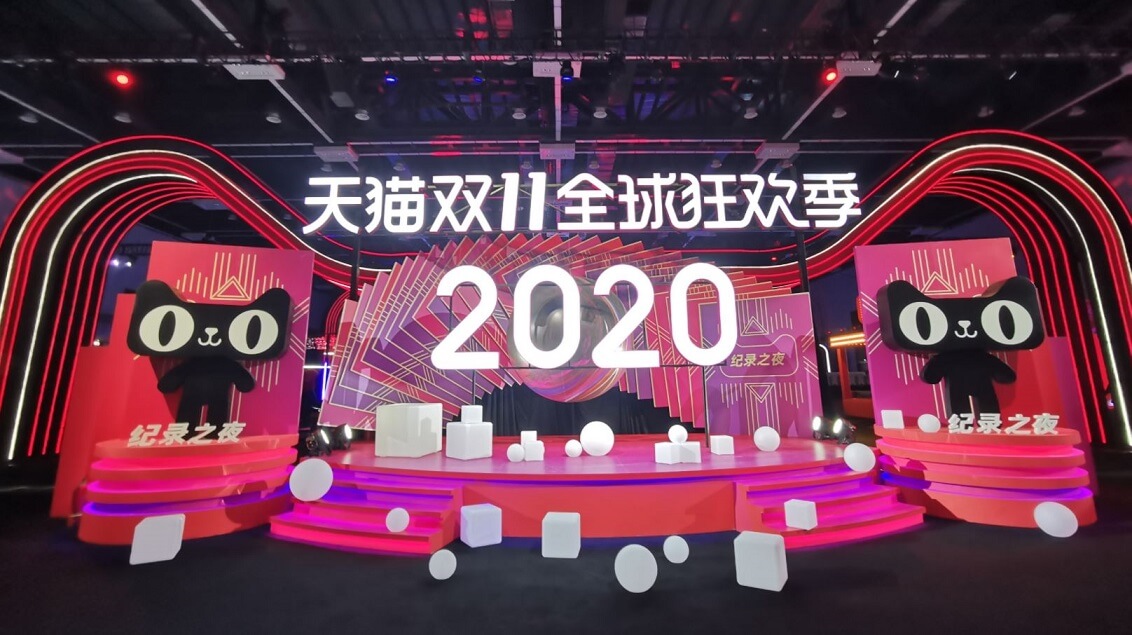 How did everything start?

It all stemmed from an incident that occurred during the Double 11 of 2009.

Double 11 is an important day in the e-commerce world in China. The term is used to celebrate singles, because in Chinese the number 1 reminds a stick, and in Chinese slang, this is referable to a single man who is not married.

The holiday has become the largest physical retail and online shopping day in the world.

After that day, the O&M director protested asking what Taobao really wanted to do. In the end, that double 11 wasn’t so incredible in terms of sales, at least compared to what we have seen during the latest double 11. The director said something like this: “What was Taobao Mall doing? Payment volume suddenly surged. It would’ve been risky if we weren’t well prepared for it.”

Fast forward to one year later, in the middle of 2010, the engineers at Alipay started to prepare in advance to sustain the number of access and transactions to the platform, but the problem was that they did not know how much capacity was required to support the number of transactions.

The engineers agreed to promptly estimate a value and then multiply the value by three to make it simple and straightforward.

They were prepared for every complication that they could think about.

Unfortunately, like life always teaches us, the unexpected occurred…

From there, things quickly got out of hand. When the team discovered the problem, it had already progressed to a critical point. The O&M director was concerned that the system could only take a few more minutes of that. Alipay would be at risk of going offline if no solution was made available right away.

If Alipay fails, no one would be able to buy anything on Taobao Mall…

The O&M director had the idea to shut down the accounting system to free space for the core financial system.

And this decision saved Alipay from downtime with only seconds to spare.

But that was the beginning of the development that created Alibaba Cloud.

Wang Jian is considered the mastermind behind the creation of Alibaba Cloud.

Originally a professor of psychology, his passion for the world of technology and innovation led him to join the Microsoft Research Asia group in 1999.

In 2008, he joined Alibaba as Chief Architect, later becoming Chief Technological Officer in 2012.

After the incident occurred during the double 11 in 2010, Wang Jian and Jack Ma decided that it was time to push the accelerator to develop the system that would allow not only to have a proprietary operating system for mobile but also capable of supporting all the activities of the Alibaba group.

When Wang Jian originally proposed the idea of developing this system, Jack Ma called him “crazy”, but he didn’t oppose the idea.

However, the competitive obstacles were obvious: corporations such as Apple, Nokia, Microsoft, RIM, and Google were already well-supplied with mobile phone operating systems. Alibaba, which handles e-commerce websites, wanted to develop software for consumer products, which was much outside its main skill.

Aliyun, which is based on the Linux open-source PC operating system, was also the first OS to be created exclusively for delivering cloud-based applications and services on smartphones and tablet computers.

This system was then brought one step further and the idea of Wang Jian was actually to expand not only to the mobile system but creating a massive-scale cloud computing operating system that is independently developed within China.

He desired a system that could cluster thousands of PCs and operate as a supercomputer, allowing for extraordinarily high computing performance.

This is what later became known as Apsara.

At the time, Jack Ma realized that an organization could not thrive in the long run without generating self-owned technologies. Despite numerous internal disagreements, Jack Ma insisted on investing 1 billion yuan in the cloud computing initiative per year for the next ten years.

“We realized how important for the rest of the world in the internet era, that the computing should be delivered through the internet instead of traditional devices. That’s how we get started Alibaba Cloud.” Dr. Wang Jian.

But what were some of the challenges that Wang Jian faced with Alibaba Cloud?

One challenge that Wang Jian had at the beginning was to find people qualified to create the system.

He actually took a different path from the traditional companies operating in the same industry.

Instead of hiring senior developers that created some kind of cloud computing system, he realized that young people were the ones that could create something incredible.

He visited Silicon Valley and other campuses to recruit talented young people to join the Alibaba Cloud projects.

These same people were then able to develop the system that we know today and many of them then founded startups in China and abroad.

Another big challenge was the fact that the system at the beginning wasn’t as stable as now. It took energy and almost 10 years to develop a stable system.

Especially during the research and development process, engineers were often woken up at midnight to handle online failures.

But thanks to their effort, Alibaba Cloud gradually achieved more and more stable performance.

“What I learned from Alibaba is really that young people can do some great things.” Dr. Wang Jian.

The success of Alibaba Cloud today

Alibaba Cloud has today 75 zones strategically located across 24 regions in the world, providing reliable computing support for billions of customers.

It is now the 1st provider of cloud services in China and in the Asia Pacific and the third globally.

It is one of the most reliable cloud systems capable of supporting thousands of business activities and is powering all the Alibaba operational systems, including Taobao and Alipay, offering fast and smooth performances even during an event like Double 11, where only Tmall (e-commerce owned by Alibaba) had sales exceeding 498.2 billion RMB and where more than 300 million consumers connected to watch live streaming events.

And after 11 years from the beginning of the development, Alibaba Cloud became profitable in the December of 2020.

The main lesson from this story is that persistence is one of the key factors of the company’s success.

Despite numerous obstacles, Alibaba Cloud eventually grew into a mature cloud service that benefitted millions of enterprises all over the world. Alibaba Cloud management thinks that developing their own technologies and having a dedicated R&D team is the best method to assure the company’s long-term sustainability.

In China, many foreign businesses give up to early and decide that it is not convenient to stay in the market, but as we have seen with this story, creating a successful company requires time and energy.

The important thing is having a clear purpose and vision. Having a purpose is essential and really powerful. When issues happen, or when you just want to give up, having a purpose can assist, inspire and motivate you to persevere. 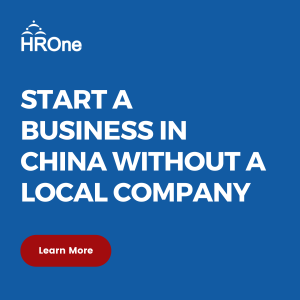 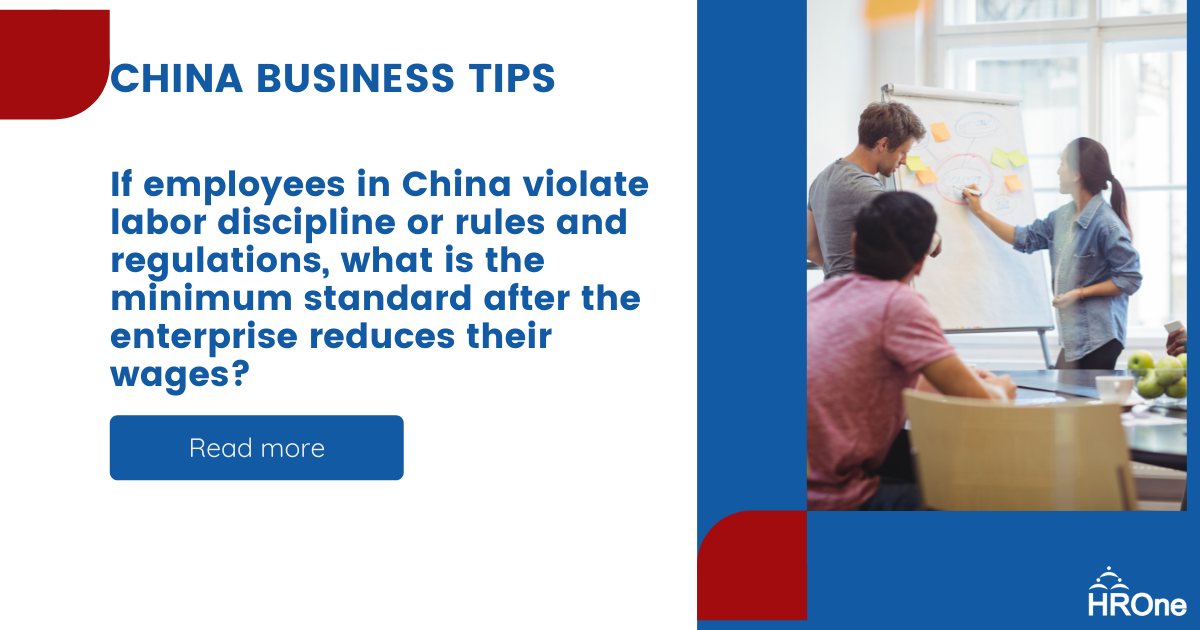 If employees in China violate labor discipline or rules and regulations, what is the minimum standard after the enterprise reduces their wages? 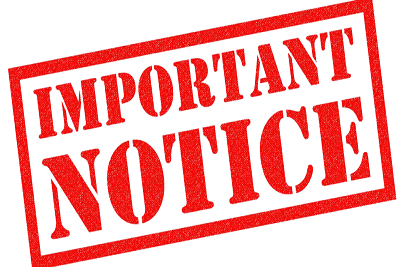 Notice on the Minimum Wage Standard in Beijing in 2020