China has been gradually reforming and improving its individual income tax (IIT) system since it took effect in 1980. The aim of the reforms is to ensure that all taxpayers pay their fair share of tax, while also minimizing the impact on economic growth and social stability.

This article will provide an overview of the current regulations in place for the China individual income tax, with more information about tax brackets, deductions, and the rules for foreigners in China.

Personal income in China is categorized into different parts. Below you can see the 9 parts that compose an individual’s income:

The first four kinds of income should be combined in the annual income calculation.

And different kinds of income have different tax rates.

And the new tax rate expanded the base tax brackets, so taxpayers can enjoy the tax reduction to varying degrees.

In the tables below, you can check the different rates for the income levels.

(Applicable to non-residents. For non-residents, the individual income tax is calculated on a monthly or transaction basis.)

The formulas for the calculation of the taxable income and the tax payable are as followed:

Example:
Let’s take Jason as an example for the calculation of the China individual income tax. Jason works in a consulting company in Shanghai. His annual taxable income after deduction and exemption is 300,000 CNY. The tax payable is as follows:

As we mentioned before, there are different calculation methods for both residents and non-residents in China.

But what is the meaning of these two terms? When an individual is considered a resident in China?

Resident
Individuals with Chinese citizenship and non-Chinese citizenship who spend 183 days or more in China during a tax year are deemed residents for IIT purposes. Residents are subject to IIT on their international income in general.

Non-resident
Non-residents for IIT purposes are non-China-domiciled individuals who spend less than 183 days in China during a tax year. Non-residents are solely subject to IIT on income derived from China.

A big part of the new China individual income tax law is about deductions.

The “other deductions” category includes:

The specific additional deductions, which were implemented in January 2019, cover a few items like children’s education and rent. IIT legislation permits the following personal deductions (non-refundable and no carryback/forward provisions) when determining taxable comprehensive income for residents:

According to the State Administration of Taxation, the items under the “cumulative special additional deduction” should be filled in the accumulated amount of deduction for children’s education, support to the old people, housing loan interest or housing rent, and continuing education that taxpayers can enjoy as of the current month.

After the introduction of the special additional deduction policy, the personal income tax of employees has been greatly reduced, which brings good benefits to employees.

Clarification on residence for expats in China

Foreign nationals and residents of Hong Kong, Macau, and Taiwan are taxed in the following ways, depending on their physical presence in China:

How to calculate the number of days that foreigners (including Hong Kong, Macao, and Taiwan residents) live in China?

In accordance with the provisions of the law, the number of days of residence in China shall be counted as 24 hours on the day of stay in China.

If it is less than 24 hours, it shall not be counted as the number of days of residence in China.

In order to attract foreign investment, encourage foreign nationals to work in China, and promote foreign exchanges, the Regulations on the Implementation of the Individual Income Tax Law has the preferential system of tax exemption for overseas income paid by overseas investors in the previous regulations, and relax the conditions for tax exemption.

First, individuals without domicile within the People’s Republic of China who have resided in China for an accumulative period of 183 days but less than six years shall be exempted from individual income tax on their income derived from sources outside of China and paid by units or individuals outside China upon filing with the competent tax authorities.

The key to this provision is the distinction between “cumulate” and ”continuous”.

If you stayed in China for 183 days in total the accumulative period can be continued in the same year.

If you stayed less than 183 days during one year of the previous 6 years, the accumulative period cannot be continued, and the number of the years needed has to be recalculated starting from the year after the interruption.

Second, in any given year, the number of consecutive years of residence shall be recalculated as long as there is one departure from China for more than 30 days.

For example, for a foreigner who lived in China continuously for more than 183 days in 4 years but left China for more than 30 days in the fifth year, the number of days should be recalculated from the next year.

Third, at present China has signed bilateral tax agreements or arrangements with more than 110 countries and regions, which to some extent avoid the possibility of double taxation on taxpayers.

If relevant problems are encountered, the individual income tax of foreigners shall be further determined according to the specific provisions of the tax agreement.

Can foreigners enjoy both allowance and cumulative special additional deductions?

Until December 31st, 2023, foreigners can continue to enjoy the allowance and reduce their burden for the individual income tax.

However, if they choose this, they cannot choose the specific additional deductions. They can only choose one of the two.

In the new China individual income tax law, from January 1, 2019, taxpayers will have to file the income tax return.

The income tax return is the act of an individual resident to calculate the annual final individual income tax payable annually after combining the wages and salary, income from remuneration for personal service, income from author’s remuneration, income from the use of the special envoy’s authority obtained within a tax year, and after deducting the annual advance tax payment, to calculate the amount of refunded or supplementary tax payable, to report to the tax authorities and carry out the tax settlement.

How HROne can be Beneficial to Your Business

We are a non-state-owned foreign enterprise service firm located in Shanghai, China. With our PEO/Employment Services and Payroll Services, foreign companies can take their business to further heights and grow in China while we manage HR, employment liabilities, payroll. Even without having a legal entity in China.

PrevPreviousChina Payroll Guide 2022: How to Calculate an Employee’s Payroll in China
NextShanghai Employer Rules During the LockdownNext 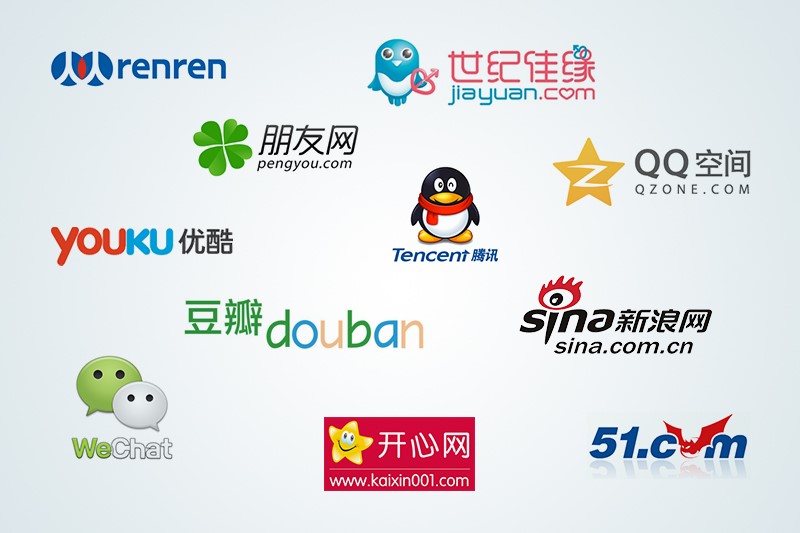 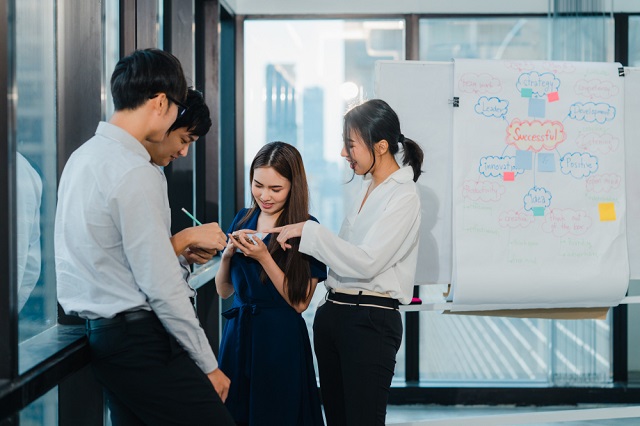 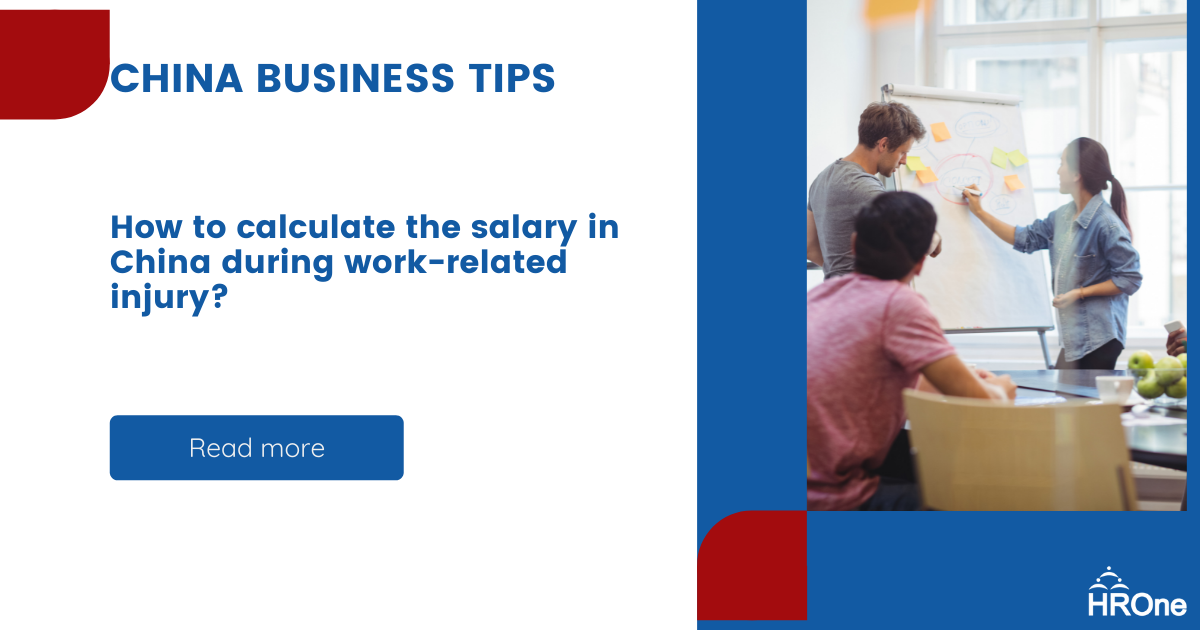