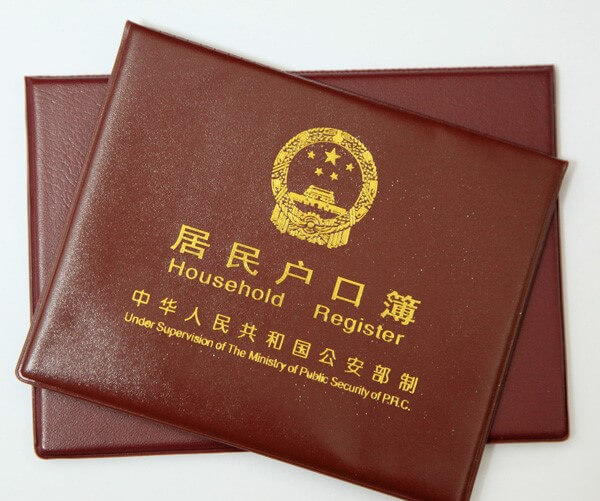 The hukou is a fundamental identity certificate for Chinese nationals and an important administrative tool for the government to track its population.

The hukou system has been criticized in the past because it has a big impact on the movement of workers, and results in economic losses for the country.

In recent years, the Chinese government started a series of reforms to respond to this criticism and to improve the mobility of workers.

In this article, we take a closer look at what is the hukou system and how it can impact employers in China.

What is the Hukou system?

Hukou is a Chinese mainland home registration system introduced in 1958. The system itself is called “huji” and dates back to ancient China; hukou refers to an individual’s registration in the system. A household registration record, which includes identifying information such as a person’s name, parents, spouse, and date of birth, formally identifies a person as a permanent resident of a region.

The original hukou system categorizes each Chinese citizen as a rural hukou holder or urban hukou holder. The first was usually assigned to citizens that lived in villages or towns and the second is for people living in bigger cities. This dual hukou system was abolished in 2014.

It contains information related to the citizen and in particular:

In specific instances, such as while study or work, Chinese people can also transfer their hukou.

Students can move their hukou to the city where they attend university, but it will expire when they graduate. Migrant workers can be granted an urban hukou if they meet specific requirements, like educational attainment, technical expertise, and entrepreneurship.

Why did the government introduce this system?

The main reason why this system was put in place is, as we have seen earlier, to control migration and manage social stability.

Because rural areas had a greater capacity to absorb and utilize excess labor, the central government claimed that the majority of the population should be located there. Furthermore, free movement of people was viewed as risky, as it could lead to overcrowding in cities and jeopardize agricultural production.

So, with this system, the rural population was organized in a way to support the urban population both in agricultural production and workers for the state-owned companies.

China’s central government announced its “New National Urbanization Plan” in March 2014, proposing that by 2020, “about 100 million rural migrant laborers and other long-term residents will be granted a local urban hukou.” The government also removed restrictions of household registration in cities with a population of three million people or less.

The census of 2020 showed that the population of China is now 1.4 billion. This growth was obtained especially thanks to the abolition of the one-child policy. But even with this growth, the figures show that the population is rapidly aging and the low fertility rate doesn’t help to solve the problem.

To counteract long-term demographic trends, Chinese policymakers are attempting to increase fertility rates and increase the productivity of China’s working population. Even as its workforce declines, rising levels of educational attainment and urbanization are encouraging signals that it is accomplishing more. However, China’s government may be restricting its population from reaching its full economic potential by enforcing its rigorous hukou housing registration system.

According to census data, 64 percent of Chinese nationals currently live in cities against 50 percent in rural areas, up from 50 percent in 2010. But the unlock its full potential, China needs to deal with the “floating population” issue.

China’s floating population is defined as people who live somewhere other than where their residences are officially registered under the country’s hukou housing system, originally introduced in 1958.

Especially in big cities, there are many migrant workers that actually don’t enjoy the full benefits of living in these cities.

Access to city services such as schools and hospitals in China is based on whether or not one’s home is registered with the city. Millions of more rural migrants live on the outskirts of China’s major cities, unable to access these facilities. Loosening hukou rules could help migrants become more productive members of their new communities, allowing them to obtain loans, buy homes, and establish more long-term employment.

To try to solve this situation, China introduced a series of reforms like:

In a notice of April 2021, the National Development and Reform Commission also demanded that cities with a permanent urban population of fewer than 3 million completely abolish household registration limitations and treat home renters and buyers equally while implementing the hukou policy.

This is undoubtedly a watershed moment in China’s hukou reform, as it signifies that it will no longer limit the free movement of individuals in the great majority of Chinese cities.

How does Hukou impact employers in China?

Employers and applicants in China frequently face bureaucratic obstacles as a result of the hukou system, which has been criticized for stifling labor mobility and can also give headaches to recruiters to attract top talents.

But the recent reforms and help provided by companies can help to overcome these obstacles.

How can companies help?

Employees of companies are frequently assisted in obtaining an urban hukou by their employers. The capacity to obtain preferential treatment in the social welfare system is a critical component of companies’ ability to recruit top talent.

Offering this incentive allows businesses to gain negotiating leverage in contract talks and retain their more competent employees for longer periods of time than they may otherwise be able to. Employees who wanted to keep their rural hukous instead of migrating to their new urban hukous papers may be eligible for social welfare payments.

Converting a hukou is not an easy process and can be time-consuming. That is why companies have a legal team to deal with that or they use a PEO provider like us to deal with all the legal requirements.

Another way for companies to help is with talent incentives.

Nonetheless, megacities maintain population control and have tight conditions for issuing a hukou.

Shanghai, Shenzhen, Beijing, Guangzhou have adopted a point-based system to vet applicants. For those applying for a Beijing hukou, variables such as employment type, property ownership, education, and innovative achievements are all considered.

As we have seen, the Hukou reform is a key component of China’s overall economic reform strategy, which aims to shift the economy’s focus from manufacturing to services and increase domestic consumption.

The system is complicated and presents both challenges and opportunities. Feel free to contact us if you need more help in relation to this and if you need to convert the hukou of your employees.

PrevPreviousRegulation on the Implementation of the Labor Contract Law of the People’s Republic of China
NextDo foreigners in China need to participate in the social insurance scheme?Next

The Importance of Paystub in China 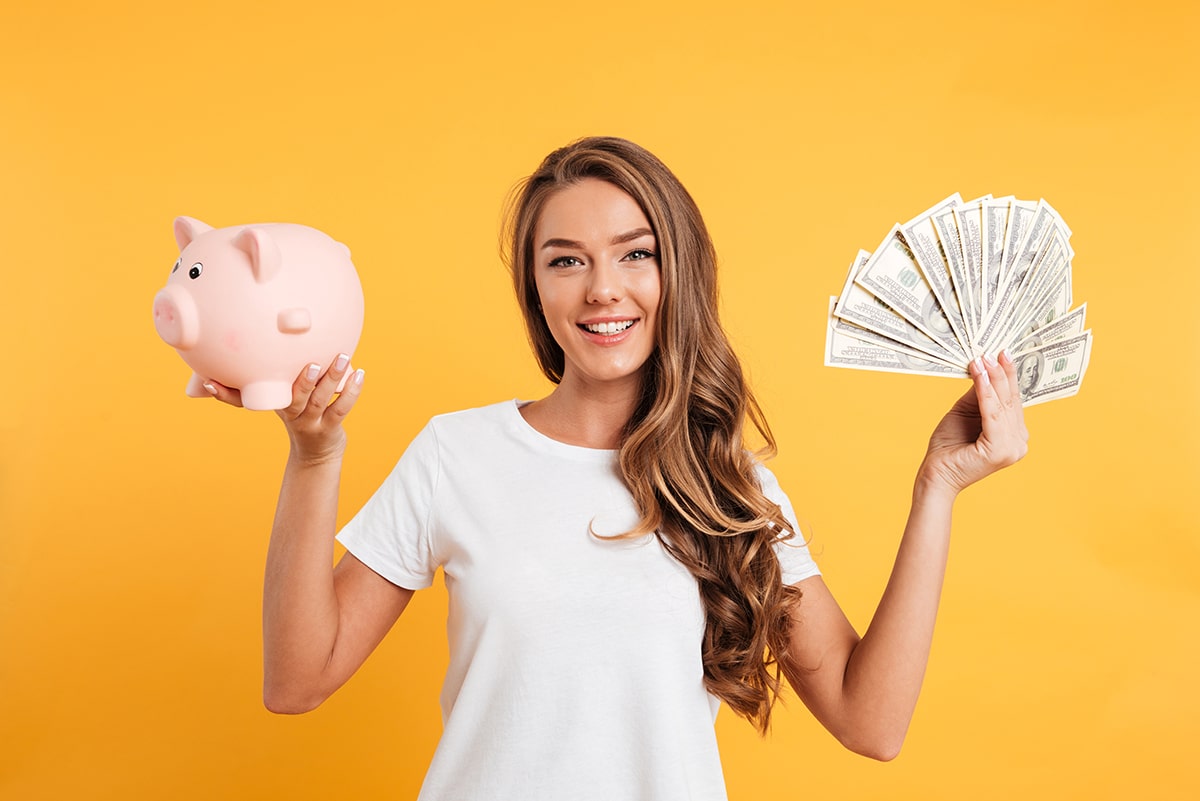