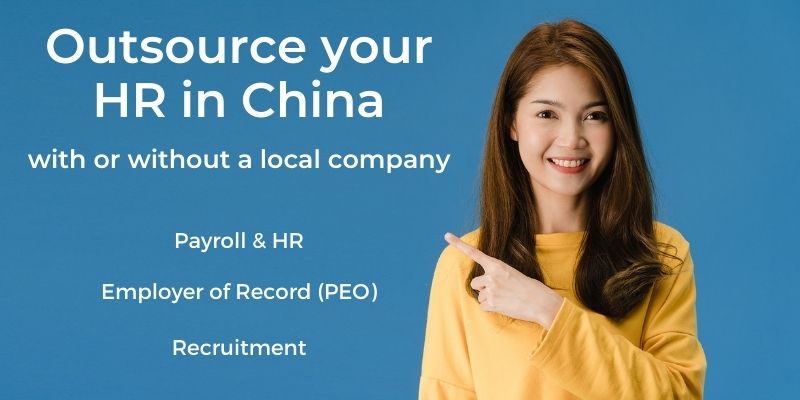 Regulations on the Composition of Gross Wages in China

Below you can find the translated English version of the Regulations on the Composition of Gross Wages in China. The notice was issued on January 1st, 1990 by the National Bureau of Statistics.

Article 1 The regulations are formulated in order to unify the coverage of gross wages, to guarantee unified statistical and fiscal accounting of wages by the state, to be in favor of compilation and examination of plans and wage administration, and to reflect wage income of employees correctly.

Article 2 As to enterprises and institutions owned by the whole people or by collectives, different kinds of jointly-operated units, and all levels of state organs, party organs, and social organizations, these regulations must be observed for computation related to the scope of gross wages in planning, statistics, and accounting.

Chapter 2 – The Composition of Gross Wages

Article 5 Hourly wages refers to labor rewards paid to individuals according to the time rate (regional subsistence allowance included) and working hours, which include:
(1) Wages paid for finished works according to the time rate;
(2) Basic wages and job (post) classification wages paid to employees by units that exercise the composite wage system;
(3) The probation wages of employees who join work newly (living expenses of apprentices);
(4) Physical allowances of athletes.

Article 8 Allowances and subsidies refer to allowances paid to employees to compensate for their particular or extra labor expenditure or due to other specific reasons and price subsidies paid to employees to guarantee that their wage level is not affected by the general price.
(1) Allowances that include allowances for compensating particular or extra labor expenditure, allowances for health protection, technical allowances, allowances as annual awards or other allowances.
(2) Price subsidies that include different kinds of subsidies paid to guarantee that the wage level of employees is not affected by the inflation of prices or fluctuations.

Article 12 Items listed in the last Article are accounted separately according to state regulations.

Article 14 These regulations shall be interpreted by the State Statistical Bureau.

Article 15 Regulations on the specific scope of gross wages’ compositions shall be established by each region and each department based on these regulations.

Article 16 These regulations go into effect from the date of issuance and the ” Provisional Rules on Gross Wages Composition” issued by the State Council on May 21st, 1955 shall be abolished at the same time. 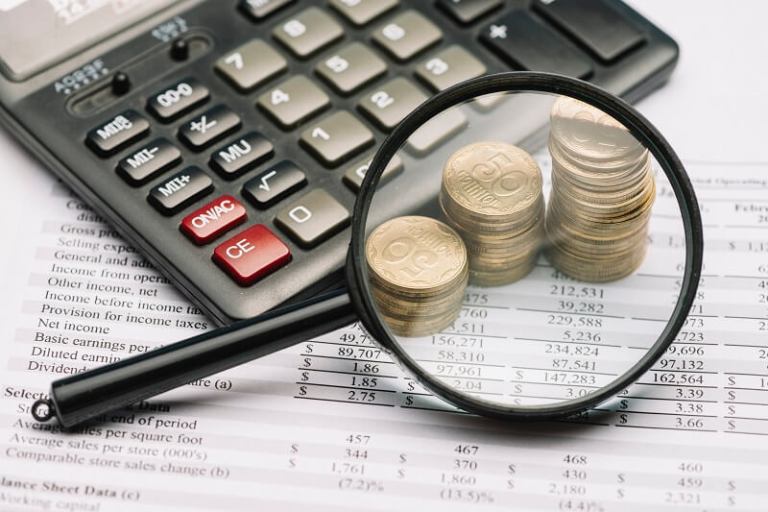 An Overview of Minimum Wages in China in 2021 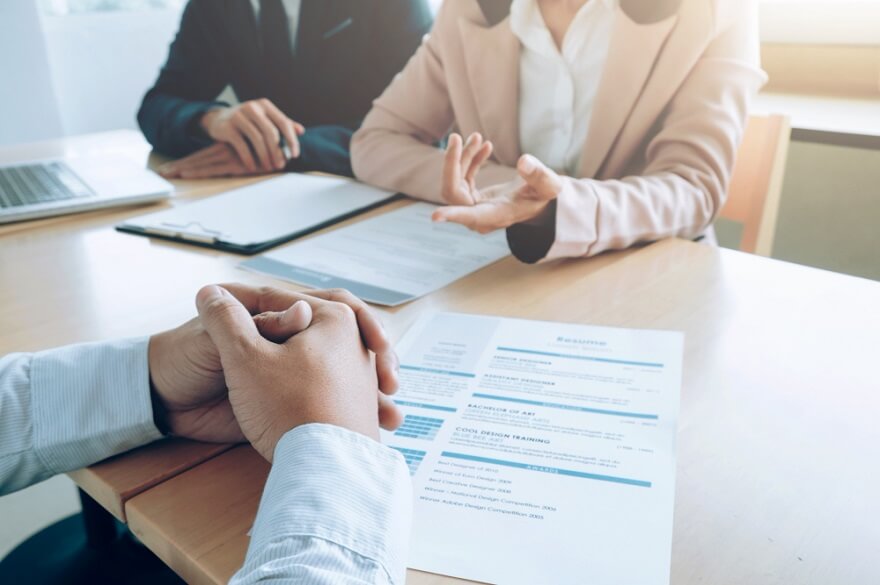 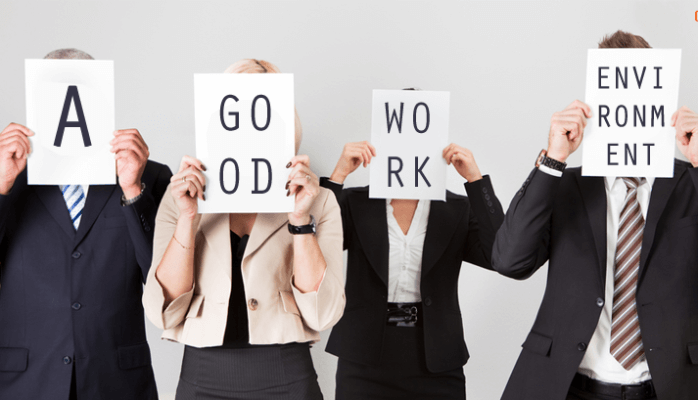