In this article, we provide information about China rep office employment rules:

How many foreigners can work for the Representative Office? 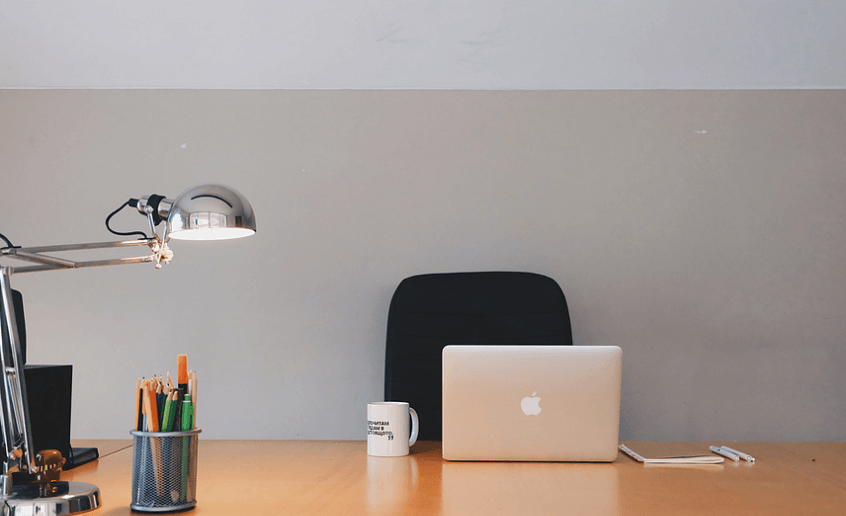 According to the Interim Provisions regarding Administration of Representative Offices of Foreign Enterprises, A Rep Office cannot directly hire Chinese employees. They shall hire them through an employee leasing/talent dispatching employment contract provided by a licensed HR agency in China such as HROne. In this case, the licensed HR agency company would sign the employment contract with the Rep office employees, and then all these employees would work for the Rep office.

From July 1st, our current paystub portal will be replaced by our new version. Until July 1st, you can still access the current one by clicking the button below. You can already access the new portal to familiarize yourself with it and check all your payslip information. If you have not received the login information, you can check with your account manager or send us an email and we will help you with that.