How to Solve the Biggest Problems with Independent Contractors in China

In this article, we provide a summary of how to solve the biggest problem with independent contractors in China.

As the world’s second-largest economy in the world, you would expect China to be a country that would easily open its doors to foreign inventors that would bring in a lot of job opportunities to its people well that is apparently not the case. Perhaps the right way to put it is that they do welcome foreign employers and investors in their country for business, however, in recent years, China’s laws and regulations will not make it as easy as it is compared to other countries. As its economy evolved and became one of the most powerful economies in the world, China’s labor laws and regulations have evolved along with it to keep up with the economic progress that the country has achieved.

In other countries with large economies such as the United States and Japan, being the first and third-largest economies in the world respectively, independent contractors are becoming a common trend. These countries and their economies are embracing this employment system and are not showing any sign of slowing down or stopping any time soon. On the other hand, China isn’t as welcoming of this method compared to the U.S. and Japan. China’s strong preference for an employment system that puts emphasis on the security of their workers in aspects such as social insurance and other statutory benefits that their law mandates is a big factor why independent contractors aren’t very well accepted by their law. It is fair to say that China is only concerned for the well-being of their people in the long term run rather than having an abundant present but without any assurance for the future.

Due to China’s standpoint when it comes to independent contractors it is virtually impossible to use such a method to outsource workers without having to take legal risks against the government. Before we take an in-depth look at the biggest problems with an independent contractor in China let us first understand what this method is.

What is an independent contractor?

In other words, an independent contractor simply means a person that provides goods and services to another company, business, or organization with terms specified in a form of a contract.

People who belong to an independent trade, business, or profession in which they provide their services to the public are generally independent contractors.

Regardless of the nature of the work, independent contracting is more on how the employee was hired rather than the nature of employment.

Additionally, it revolves around the idea of whether an employer-employee relationship, in accordance with what is mandated to their law, is established between the parties concerned.

When it comes to hiring independent contractors the rule of thumb is that the client (payer of the service) is seeking a non-permanent worker and only has the right to control the result of the work and not the method on how the work will be done.

1)  A matter of legality

Independent contractors aren’t entirely illegal in China. It’s just that to make it legal, there’s a lot of complicated paperwork involved that oftentimes leads into two things: foreign business turn away from hiring independent contractors or do it discreetly which means illegally. However, there are two other problems that fall under this category.

This requires a lot of costs and expenses for the company. This is why many foreign investors think twice about outsourcing an employee in China.

The trend of directly hiring in China has been accelerating considerably in recent years due to the implementation of Order No.73 of the PRC President which is the “Decision on Revising the Labor Contract Law of the People’s Republic of China”.

Under this order, companies may hire employees as independent contractors only if the job they will carry out is temporary, auxiliary, or backup.

However, when hiring a solid contract that is compliant with the law. Drafting a contract that is in accordance with China’s labor laws is often challenging for companies to negotiate with especially if they are looking to employ a few temporary staff.

On the other hand, failure to provide and sign a contract for every hired employee has its legal consequences which are why foreign companies once again turn away from hiring independent contractors in China.

3) The need for an employment visa

Although not as big as the two listed above, acquiring an employment visa in China is definitely a hurdle to foreign companies if you look at the situation in a greater picture.

If a foreign company plans on expanding their business in another country it is but a common practice to deploy local employees of the company to the new location especially in the earlier stage of the international expansion.

An employment license and certificate is required for all foreign employees in China. Thus, having the appropriate Visa is a must to be able to work and stay in China legally. Any violation of these employment requirements has great consequences which are more than hefty fines but will also include termination of employment contracts.

From a legal standpoint, the best way to solve these biggest problems is surprisingly easier than most business companies think. Fortunately, there are organizations out there that specialize in solving these employment and business problems.

These organizations have experts that can deal with almost everything that is needed when it comes to employment and business solutions.

Services such as employee leasing, payroll processing, accounting and booking, and visa processing can be covered by these companies which are called PEO’s or professional employer organizations.

Think of them as the one-stop shop to all your business solution needs if you’re a foreign company looking to expand your business in a different country.

One great example of these PEO’s is HROne. They are an employee leasing and business solution company that has perfected the craft of formulating the perfect system that will cater to a company’s business solution needs. HROne services include the following:

When hiring a PEO a company wouldn’t have to worry anymore about the legal aspects of hiring independent contractors in China and even in almost every country in the globe as many companies such as HROne are able to provide worldwide services. Through the help of PEOs such as HROne, the expansion of your business will never be as easy and hassle-free.

If you are interested to know the labor cost details and calculation, make sure to visit our labor cost calculator. It is free to use and it will give all the detailed information about labor costs in China... 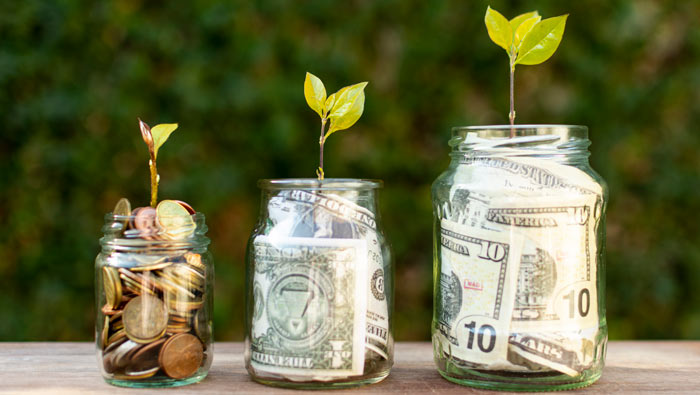 How to Hire Employees in Taiwan?